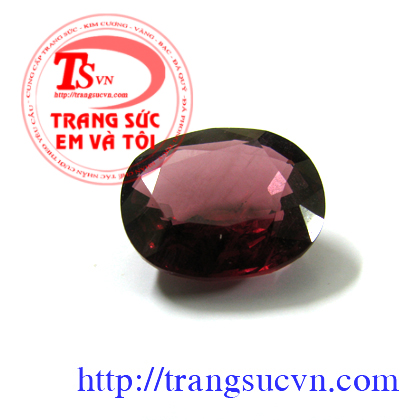 Ionic crystals have at least two atoms in their base which are ionized. Charge neutrality demands that the total charge in the base must be zero; so we always need ions with opposing charge.
The binding between the ions is mostly electrostatic and rather strong (binding energies around 1000 kJ/mol); it has no directionality.
Ionic crystals thus can be described as an ensemble of hard spheres which try to occupy a minimum volume while minimizing electrostatic energy at the same time (i.e. having charge neutrality in small volumes, too).
There are no free electrons, ionic crystals are insulators.
Ionic crystals come in simple and more complicated lattice types; the latter is true in particular for oxides which are often counted among ionic crystals. Some prominent lattice types follow

The ZnS (or Diamond, or Sphalerite) Structure

It is not only an important lattice for other ionic crystals like ZnS, which gave it its name, but also the typical lattice of covalently bonded group IV semiconductors (C (diamond form), Si, Ge) or III-V compounds semiconductors (GaAs, GaP, InSb, InP, ..)
The ZnS lattice is easily confused with the ZrO2 lattice below.

The CaF2 or ZrO2 Structure

It is often just called the "fluorite structure".

The lattice is essentially cubic primitive, but may be distorted to some extent and then becomes orthorhombic or worse. It is also known as the BaTiO3 or CaTiO3 lattice and has three different atoms in the base. In the example it would be Ba at (0,0,0), O at (½, ½, ,0) and Ti at (½, ½, ½).

A particular interesting perovskite (at high pressures) is MgSiO3. It is assumed to form the bulk of the mantle of the earth, so it is the most abundant stuff on this planet, neglecting its Fe/Ni core. The mechanical properties (including the movement of dislocations) of this (and related) minerals are essential for geotectonics - forming the continents, making and quenching volcanoes, earthquakes - quite interesting stuff!

The spinel structure (sometimes called garnet structure) is named after the mineral spinel (MgAl2O4); the general composition is AB2O4. It is essentially cubic, with the O - ions forming a fcc lattice. The cations (usually metals) occupy 1/8 of the tetrahedral sites and 1/2 of the octahedral sites and there are 32 O-ions in the unit cell.
This sounds complicated, but it is not as bad as it could be; look at the drawing. We "simply" have two types of cubic building units inside a big fcc O-ion lattice, filling all 8 octants.

The spinel structure is very flexible with respect to the cations it can incorporate; there are over 100 known compounds. In particular, the A and B cations can mix! In other words, the composition with respect to one unit cell can be
(A8) (B16)O32, or
A8 (B8A8)O32 = A(AB)O4 in regular chemical spelling, or
(A8/3B16/3) (A16/3B32/3)O32
and so on, with the atoms in the brackets occupying the respective site at random.
A few examples (in regular chemical symbols)
Magnetite; Fe3+( Fe2+ Fe3+)O4
Spinel; Mg2+( Al23+)O4
Chromite; Fe3+(Cr23+)O4
Jacobsite; Fe3+( Mn2+ Fe3+)O4
The spinel structure is also interesting because it may contain vacancies as regular part of the crystal. For example, if magnetite is slowly oxidized by lying around a couple of billion years, or when rocks cool, Fe2+ will turn into Fe3+ (oxidation, in chemical terms, means you take electrons away). If all Fe2+ is converted into Fe3+, charge balance requires a net formula of Fe21,67O32 per unit cell and this means that 2,33 sites must be vacant - we have what is called a defect spinel. In a way, the composition is now Fe21,67Vac2,33O3; having lots of vacancies as an integral part of the structure. 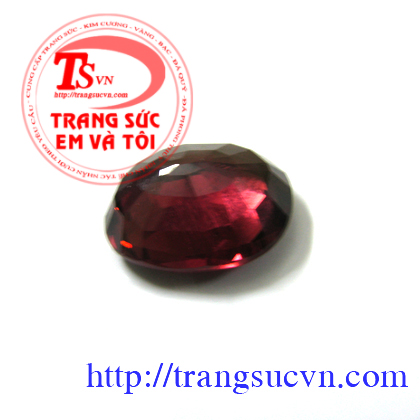